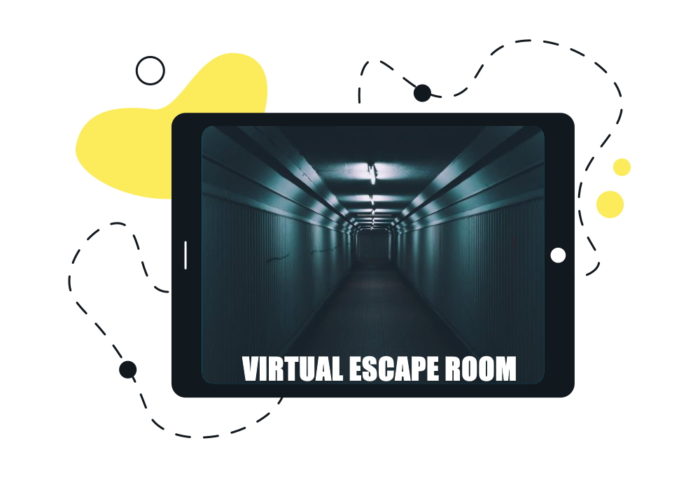 Virtual Escape Room is quite a new idea. Indeed, it started since the beginning of the Covid19 crisis: People needed to find a way to have fun from their home, or from their city while actual escape rooms closed.

So I will expose 10 ideas that you can apply now to build your own virtual escape room:

1. Use technology, unless you want to stick to impractical papers

As a virtual escape room game, you might choose the easiest path: selling booklets on the internet. So that people generally follow them through a paper or their PDF reader on their smartphone.

However, you can’t get immersion by reading and operating through a sheet of paper.

On the other side, the technologies are actually simpler to set up such a virtual escape room. From any story, you can easily make a several path’s story, with triggers and complex riddles.

The Scavenger Hunt platform like Loquiz can be used as a technology for a virtual escape room. You can try out Loquiz now to see the possibilities.

You don’t need to be in a room to feel locked. Imagine that you’re blocked in a medieval city, because the gates were closed due to a pandemics.

To recreate such a story, you can easily use a GPS-based platform. Set up tasks, riddles, games rules according to the different places.

Take a public space, create a game there, and you can have something like this:

I have many idea to share. You can request a demo with us here.

3. Find an engaging story based on fear

Do you know what is the common point between all Escape Rooms? The fear. 😨

The fear to be locked forever, to run out of time, to be caught by virtual enemies. 😱

This one feeling has the highest priority for our brain among all the emotions (because this feeling is mandatory to help us survive, at the contrary as the others). Using this will raise incredible attention from the players.

So, you can bring a challenging game by basing your whole story on the fear.

This is even easier when you use a platform that allows you whole customization of the story. With the Creator Pro, you can even create conditions, trigger, event, timers that would help you build a whole scary story.

The Dark Manor game is a scary story that you can already try now.

You wake up somewhere.

You don’t know who you are, where you are, what time is it. But you know that you have to

You can have a look at this article if you want to play it right now for free with your relatives!

5. The pyramid of the numerous Aztec Gods

Here is an example of a scary story that I personally built as a virtual escape room.

Imagine that you’re a group of archaeologist. You’re stuck in a pyramid forever… Unless the numerous Aztec Gods are unanimously convinced that you have enough dignity.

And there is only one way to gain dignity in their eyes. You can have a look there.

Is that something you could buy in every home or office? With a little bit of imagination, it’s possible. You can use different features from a Scavenger Hunt editors to adapt to any home. Some of the following points are great for this. I let you check the 7. 8. and 9. points.

To give a more general idea, an indoor escape room must be adaptable to every person and every location. They can interact with items that everyone has.

7. Example of a Virtual Escape Room from home

Here is an example of an Escape Room aimed for the family. Everyone can use them from home.

Our partner from Holland created games that you can play from your place. The scenarios can differ from game to game. One involves a house, the other one involves a castle to escape.

There is a noticeable common point: The overlay picture. From it, you can easily set up an environment for your own storytelling.

8. Interact with items that are more or less common in your place

An escape room always involve items to interact with.

But what if the virtual escape room has to be played in your own house/office? Maybe you don’t have the mystery box or the chest from any escape room. But you might have laptops, toilets, cats.

With storytelling, you can find an original way to interact with them. For example, a riddle can only be solved if someone scans a cat.

With Loquiz, you can use the object finder. If you find an item, scan it. Then if it detects it, you can go to the next step.

Scanning a cat 🐱? Yes, it’s possible with the Loquiz item’s scanner, alongside with 80 different items.

I have many other possible ideas about item interaction. You can simply write to me if you want to know more.

What is a common point between every office? They still have a printer. Use this at your advantage: Print a lot of QR codes that you can spread all over the room.

Loquiz has the possibility to interact with QR codes. In this way, you can trigger new happening within your Virtual Escape room’s story, new paths, new sudden events.

10. An Escape game where you are lost in a great historical city

Imagine a game that makes you discover a historical city. By going to different monuments, you learn to spot the different subtle signs of history. So, why don’t you do this in your own city?

I have a good example that you can try from now if you’re located in Amsterdam. I played it last November. And indeed, that was great fun to run around, investigating as Rembrandt trying to escape Amsterdam.

If you are located in Amsterdam, you can then try it right now here.

11. Basing your Escape Room story on something that is famous

The advice might sound obvious. When you base your story on something famous like Harry Potter or Back to the Future, you will always attract more attention from your client base.

However, from a virtual version, the flexibility is much higher. Indeed, once you’ve made your story, you don’t need to buy an expensive set of tools and furniture.

You can already create your own game now here.

As a side note, I believe that the world is going more and more virtual, disregarding any crisis. That was an evergoing trend. However, the COVID19 situation increased dramatically this tendency.

Because of this, many Escape Rooms experienced difficulties. With these games, you need to bring people close together in small rooms. This is not so much possible nowadays with the distance rules.

Given that phenomenon, Escape rooms risk severe financial difficulties. Unless they decide to add up virtual in their offer.

Indeed, the virtual is the main solution to avoid people being physically aside, providing transmission risk while offering the best experience.

However, if we look at the longer-term, we might wonder if the virtual world remains still, even with a freshly released vaccine.

In that way, I believe that after the crisis, the virtual will keep its importance. Indeed people will get acquainted with that. So that the demand for virtual games will exist.

So it belongs to you, to take that step forward to the virtual 😊 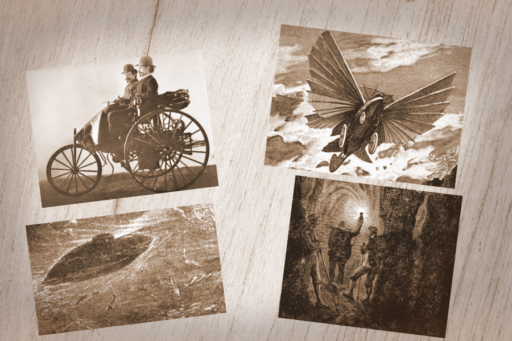 Become the main character of an epic story that takes place during the 19th century! Cross the world to save...

We interviewed Joe-Helge from Storyplay and Richard from Webcrafters to get them share insights about automating sales, ticketing, and player... 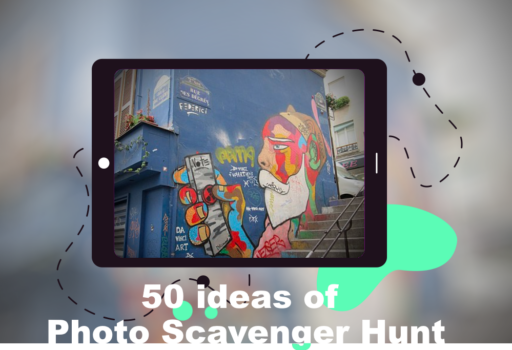 Taking photos became one of the most common activities. What if we entertain ourselves with it as an outdoor game?...