How to make a QR code for your Loquiz game? 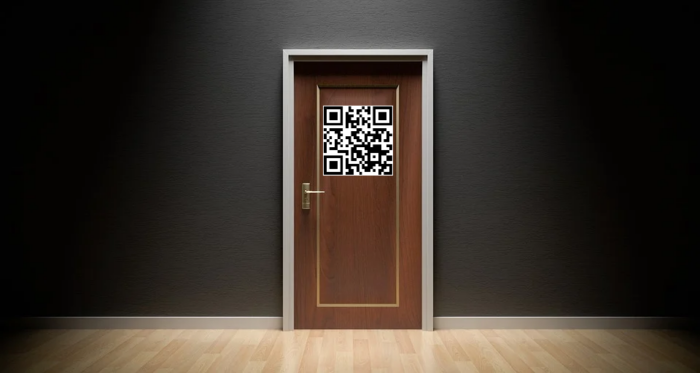 Imagine that you host a game. It involves physical items with a QR code on them.

It can be fun: you can link real-life items with a virtual Loquiz game.

For example, you can put a QR code on different doors from an escape room. Then the player has to correctly select the door by scanning it. If the answer is correct on the Loquiz app, then it unlocks the door.

That kind of game or riddle is appealing, isn’t it? In fact, I wrote a whole article about this kind of game. Check it out, if you think about building a QR Scavenger Hunt.

However, there’s a difficult part of it:

How to make a QR code that can be used for your Loquiz game?

The QR codes simply consist of text that can quickly be scanned. For instance: you can write down a link, so your phone’s camera can instantly lead you to a website page.

Alright, but how can we make our own QR code for Loquiz, then?

There are two ways you can create a QR code for your Loquiz games.

The first way is through task editing.

Go to your task edition.

What if you want to use your own QR code?

This can be useful if you already have one (e.g. from a flyer that you’ve already printed). This can also be useful if you want more flexibility in the game. For example, if you don’t want the task to open right away, it needs to appear on your map.

To succeed in it, you need to use a QR code generator first.

On the text field on the left, you can add anything: from a sentence to an URL or a Twitter account id. Then on the right, you directly have a QR code generated for free.

Now let’s get to the Loquiz Creator.

From there, use the block “scan QR”. Notice that I pasted the same text as before. This means that the previous QR code generated will activate this logic when scanned.

Indeed, you can open any task, and make anything appear on the map/list/playground.

PS: Do not forget to activate the “Scanner” from your Loquiz game, if you plan on using QR codes. To do this, you have to go to your game “Settings”.