Score hiding or making it appear/disappear 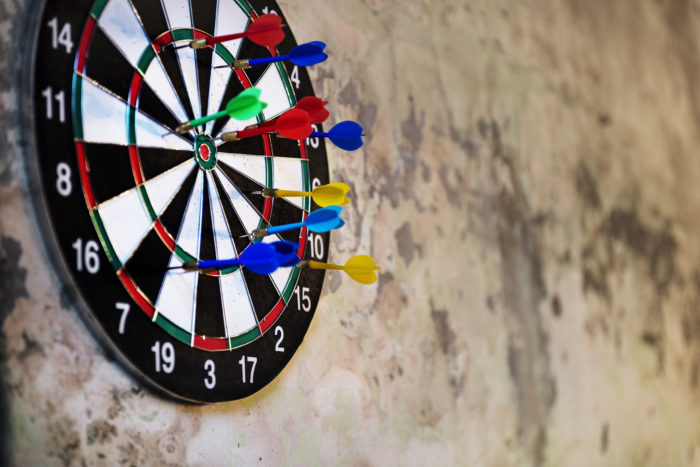 The new features – score hiding or making it to appear/disappear – offer a gamification element in multiple game plots:

Allowing the in-app leaderboard is a crucial feature to support the score appearing/disappearing functionality. Here’s the reference on how to apply to your game: https://loquiz.com/2018/11/06/show-teams-locations-score/ . It offers a comparison moment for the teams.

Yet, this feature is not thoroughly for gamifying the game, but score hiding is for instance is for the game formats, where the emphasis is not lying on score collection.