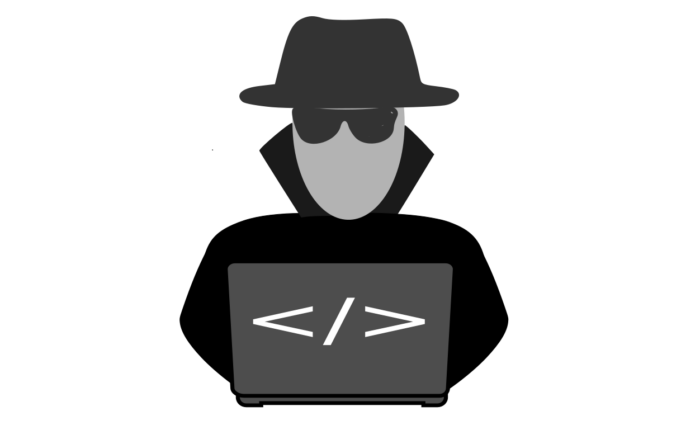 Quite a while ago we wrote about creating photo hunts with historical photos of buildings. Now it has a new dimension. Or  better say- a new layer.

Firstly, make a new question and make a question answer type photo. Then add an image as media to this question.

During the game the same image added as media is displayed on top of the camera view when players start to shoot the photo.The players can alter the transparency of the overlaying image with a slider.
Remember- jpg files cover a full field, gif-s allow moving images and png-s with a transparent background blend in. For many cases  png is the way to go. Working with png-s needs  from you or your deisgner basic photo editing skills.

There are some ideas using this photo overmapping and the camera view.

1) Recreating old views. To make this happen add an old photograph of a building as question media.

2) Yoga poses
If you add an image like this below, it will work very well. Act out the yoga pose with team members like shown in the picture as well as you can! Try to align yourself precisely!

3) Puzzles that complete when you add the overmapping image.

For  instance, if you add this image to the question as media: And during the game players meet this printout at a location: When images overlap, they will get the complete sentence they can use as the next answer.

4) Maps with targets. Great for spy games.
You add this kind of transparent background png image as question media: And create a map. When players  point to this printed out map during the game: They get  info at which location(s) something is hidden.

Like where they meet an informant. You could add an invisible location to the spot they found out (invisible pin and transparent area radius) with a secret task.

5) complete the picture. Very much alike the idea 3) You just erase some parts of the image and print it out. Erased parts are saved as a separate image and added as question media: When two overlap,the picture is complete.

Questions 2) 3) and 5) are in Loquiz Question library for you to try out!  You can find them by tag AR. Check them out!