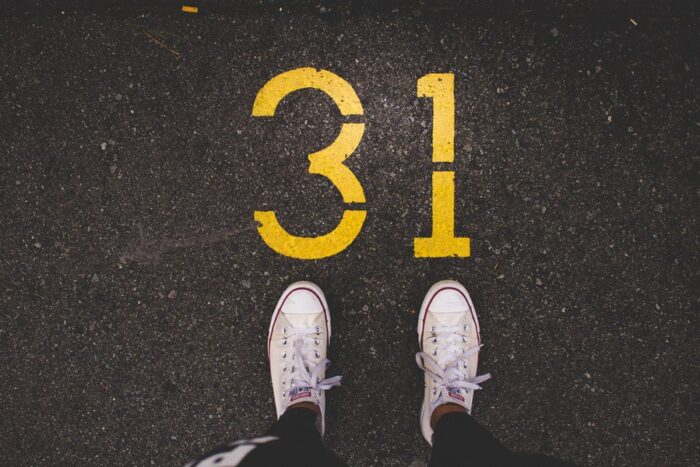 There is a new feature in a scavenger game type- score activation. On an activation screen you can set after a question the score when the question’s pin will be brought to the map for the team. It means that in the scavenger game type you now can set three types of different activations.

After the defined score is reached by the team, the location pin appears on the map. Activated by score works with both minus and positive scores. If you enter in the field a zero (0), then this will be ignored.

Each location can be brought on the map only once. Also note that when instructor adds bonus points to photos or videos, added points will not take effect on activated by score feature.

In this example below, when the specific team’s total score during the game reaches 20 or bigger, the question number 2 pin appears on the map, allowing the team to go and answer a question that gives 50 points.

The most obvious ways of activated by the score use are:

Try out setting scores to bring the pins on the map and if this serves, your game will work well!