Creating good questions for games I – questions about the location 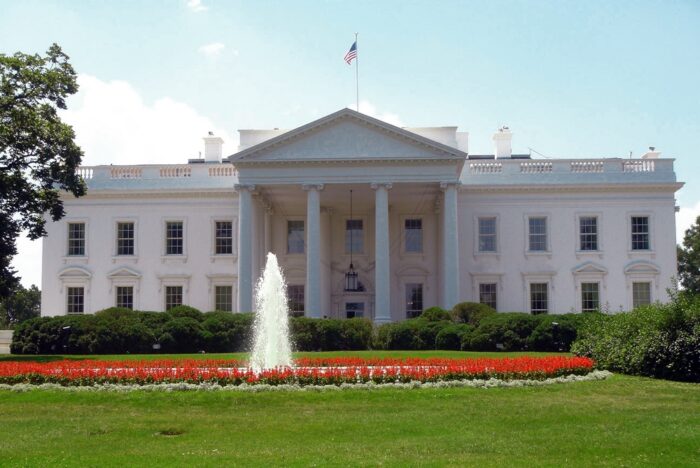 No matter, whether you use offline tools like a pen and paper or utilize a scavenger hunt app- all good games start with good questions and tasks. In the following series of articles we discuss tips considering creating questions. The following are thoughts and examples considering thinking out questions about the location and also location-based questions.Top notch games involve the content that:

In many cases, events take attendees to the cities or even countries which are unknown to them. Most people don’t have time to read the basic background info about the location. This is where you can step in and give some facts as a warm-up. What kind of info  about the city or the country to include?
Maybe something was invented in that town? Maybe a celebrity was born here and you can ask a question about him/her? Curiosities? Fun facts? Historical events? Film shots at the location? Things the  locals are proud of? Facts about the country- national symbols, heroes, science achievements, sports are always a safe bet.
Giving the  background info about the location through a handful of questions is a great  way to welcome the attendees who play the game.

Lars Ulrich is a drummer and one of the founders of Metallica. He is the first Danish person to receive an award for….
-Rock and Roll Hall of Fame in 2009
-“Men for feminism”, a spokesperson of the year in 1995
-MTV noted him for “The worst music video appearance of the year” in 1987

Temesvár in Romania was the first city in Continental Europe to have something innovative. What?
-electric public street lighting  in 1884
-a radio tower in 1719
-free public transport in 1971

From the following list of towns in Norway  choose the most northern one AND the most southern one.
-Narvik
-Tromsø
-Bergen
-Oslo

Which of the following is not in the coat of arms of Helsinki?
-waves
-a crown
-a boat
-wind

Look at the video. Is this movie filmed also here in Colorado?

The location specific questions go into details. As many event creators have pointed out,the  best feedback comes from players about the questions that you cannot google. The question about the looks of the historical building, statue, fountain, tree or anything else that demands paying attention to the surroundings. From counting up buttons on the  coat of the statue to taking a selfie in front of the national monument. So you can’t answer unless you go to the spot, look around and experience the place.

One example is that you can take a photo of the building, tweak it a bit with some image editing software like GIMP or Photoshop. The task for the player is to look at the image and compare it with the building in real life. “Look at the photo of this famous building. What is different?” You can offer options a) windows b) pillars c) doors or to shoot a photo pointing out the difference The location based questions can also be something easy, yet puzzling to think:

Look around! The object looks like a carpenter`s tool. What  color is the object?

Look around! This public object has something in common with cold beer. What?
a) it relieves thirst b)it is golden c)it is in a glass container d)it has “bubbles” in it

Look around! Tick all the objects in the following list you can spot around you!
a) a tree b)a kiosk c)a fountain d)a horse e)a library f)a squirrel g)a king

Now it is time to open up eyes and look at your surroundings. In the comments below share also the best location based question you have used in your games. 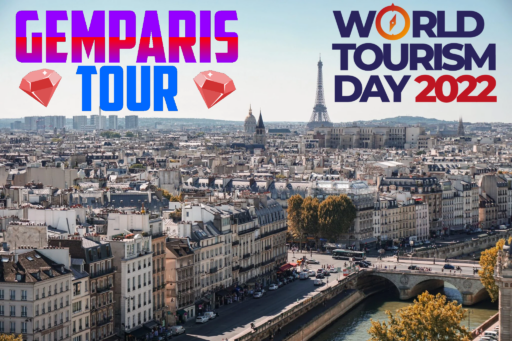