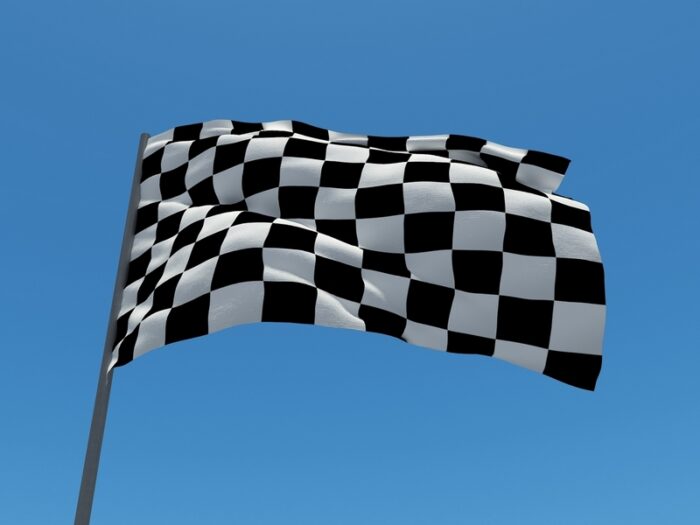 Of course, if your start location(s) is on the one edge of the city and a finish is very far then it is physically impossible for the players to stumble on the finish too early. In that case you can make it visible straight at the beginning, so the players know which direction to head for.

By default, when you don’t create any activation rules for the finish, then it will pop open either
a) when the time runs out
b) when all the locations where the team can get to have been opened. This means not all the locations in the game but only logically accessible for the team. Including locations opening with the timer.

This brings up a topic when there are minus areas on the map which the players don`t want and will not visit. Then the finish will not appear- even if the  team has managed to answer all the positive score locations. How  can you solve it?

a) bring the finish pin on the map with a score– when a certain score is reached, the finish appears and gives an option to end the game

b) bring the  finish on the map with time

c) have a special “buffer” location on the map (even from the beginning of the game) which in turn will bring the  finish pin on the map. Add a special icon to the location like “the end”  And brief players that it is for ending the game.
When a player goes there  no answer type of question opens and says something like “So, are you planning to end your adventure? A finish flag is now on the map waiting for you. Be aware! If you go there, it will end your game! So be sure about your decision!”
You could also bring this buffer location on the map with a  timer or when certain score is reached. d) have finish pin on the map from the beginning but set radius to 0 meters at game’s Locations screen. Print out a QR code and hand it to the instructor. Only way to finish is to scan the code intentionally with the instructor.

The conclusion is that the finish allows you to give options for the players to end their game more flexibly. Just be aware why and when you want the finish to appear.