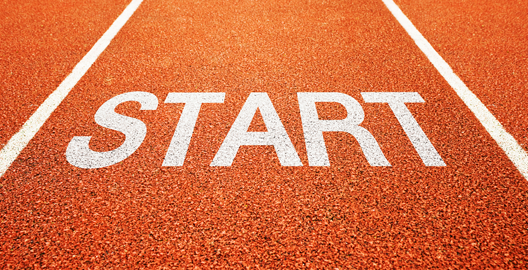 Seems easy – it is a point where your players start a game. However Loquiz flexibility gives a game creator a  huge number of possibilities of how to deal with starting points and usually it is better not to set a starting point to your starting point. Read on to understand.

The starting point in Loquiz means the first location on a map that a team will need to go. In one end of the spectrum only one location might be visible and on another end player can see all the locations. Or you can also design a game where the  team sees few starting points to choose from. .

To make it even more complicated you can set it so that each team sees a different starting point. In a strategy game type it is called “throw a dice” and it gives a player a random starting point from 1 to 6. In Scavenger they are called ” rotate starting points” and teams are assigned the  starting points in their registering order.

So you as a game designer have loads of options. Here are some rules of thumb that will help you to design the game for your group.

1. You generally do not need a starting point at the starting place of the game.
We often see that game creators set the first point of the game to the place where they are starting the game from. This is usually not needed and not beneficial. Every location pin is to get the players to the specific location. But at the start everybody is together anyway. Also if for any reason you need to slightly change the place you start from you will get everybody walking to that point.

In one case a company planned to start the game from the office, so they put the first point right in front of the office and then planned to send the players to the city. It happened so that the weather was good and they decided to start from a nearby park. So when the game was started everybody walked back to the office instead of heading to the city.

2. Very often you do not need to set the start location at all.
It is natural that you want to send the players in different directions. It is very easy to do so with the Scavenger game type, but what we see is that players usually choose routes  not to follow each other when they have the choice. So in many cases the Rogain game type works really well and is much easier to set up and less risky to play (the risk is in the fact that if the only one location visible on a map is not accessible then you might be stuck).

4. You can make specific points visible at start and open others after that
To do that just mark some locations as the starting points and make sure NOT TO tick the “rotate starting points”. Now you can set rules what happens next or alternatively do not set any rules and the rest of the locations will open when team has visited all the starting locations.

So there are a lot of ways to deal with the starting locations. My recommendation is that you do not set one for the actual starting place. This will give you much more flexibility when designing games. If you need to distribute information to the players do that using the welcome text. 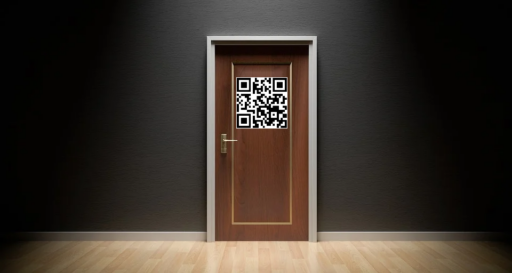