How to let the player skip a step on the map? 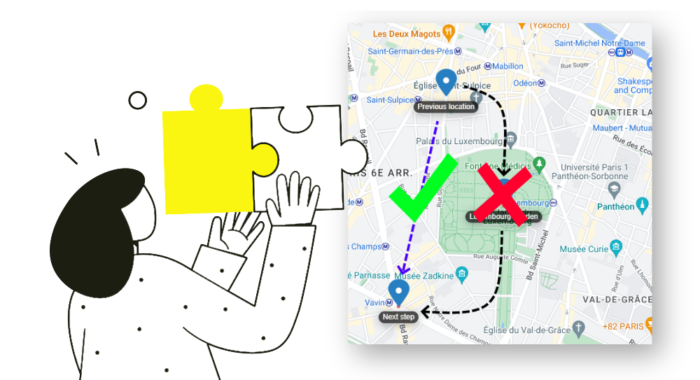 Imagine that you’ve built a Loquiz outdoor game (or tour). People play it autonomously. They can play while you’re sleeping.

What if one of the locations became inaccessible? This thought may stop you from falling asleep. And I’ve seen cases where the game creator wakes up with many complaints…

This shows that we sometimes must let the player skip a step on the map.

Not always, of course, but sometimes it can be helpful. Indeed, building a game in a city that’s constantly under road renovation (such as Paris) might be useful.

So, let’s see this in 5 steps how to let the player skip a step on the map!

Step 1: Ask yourself the right question, can skip sacrifice fun?

If you let your players have the choice of skipping a step, you might sacrifice part of the fun.

Indeed, some players might use this option to quickly reach the end; then they might complain that the game wasn’t challenging enough.

Before setting up the possibility to skip steps, think of what you’re ready to give up in your game. Consider the following questions:

Once you feel confident with these questions, then let’s go to the next step.

Test your game. Look at the risky locations. Here is some example:

You don’t need to select all the locations from your game. Yet, I recommend you list all the risky locations.

Step 3: Convert it into Loquiz rules

Let’s say you selected 3 locations. From there, how do we add rules that will allow the player to skip the step?

Here is my own idea:

Let’s say, the player needs to go inside the “Jardin the Luxembourg” park, in Paris.

As I mentioned previously, this park closes during the night. It led me to a frustrating situation. However, I would not like this to happen to any of my players.

So, let’s build the following rules:

If task 1 “Previous location” is finished correctly, then we need to go to task 2 “Luxembourg Garden” park.

Now, let’s imagine a mechanism that allows the player to skip that step.

Let’s use the list to display such an option:

The list feature will allow the player to open the task anytime from their device.

On the player’s device, it will appear like this:

And then, let’s make these 2 tasks lead you to the next step of your game.

If I skip task number 2, I need to remove it from my logic. It can be misleading if the pin still remains on my map.

Therefore, I will also deactivate them as follows:

We shouldn’t give the option right away. The skipping option should appear after a while if the player doesn’t find the location.

So I would rearrange the following blocks:

120 seconds after completing the previous location’s task, the Skipping task will appear on your list.

Alternatively, you can use a playground instead of a list to display the option.

With a playground, you have full control over the design. You can do something better looking than my own example:

Step 4: Apply this to all the necessary locations

Once you’ve applied this mechanism to one of the locations, repeat this operation for all the other risky locations.

Step 5: Test it in real life

Using the test mode, you can test if all this mechanism work.

And I insist on this: It’s important to test it out. When we build some complex logic, we might forget one or two blocks. Such a mistake can cost a whole game.

So make sure you test as much as you can, before selling or updating your game!

Does it work for you? What’s the review from the players?

Pay attention to this feedback.

Do they complete your game too fast because of this? If so, iterate. Bring fewer skipping tasks. Or make them appear later (120 seconds might be too low). 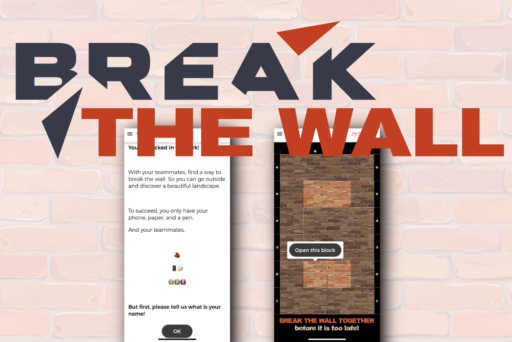 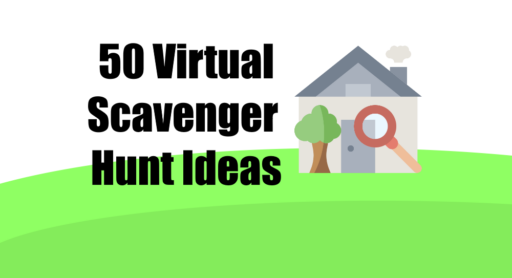 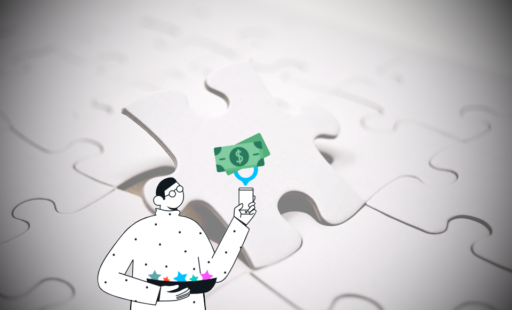