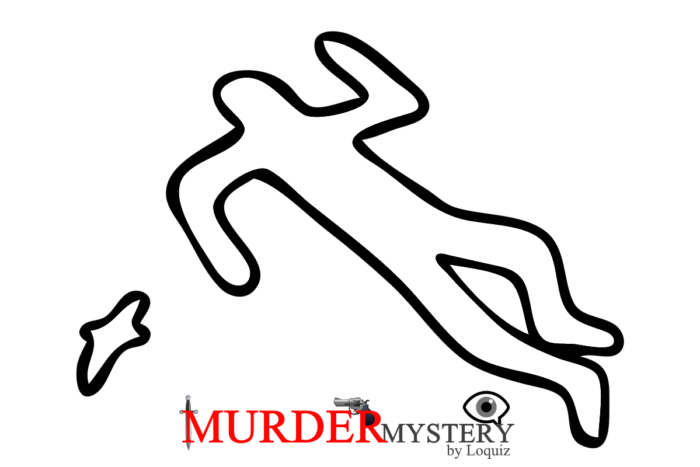 I am creating a game concept right now. This is still in development. However, my head is full of ideas when I am conceiving each rule; I am passionate about the future outcome, so I feel the need to share it ????

The principle is simple: There are a few murderers in a group. They aim to kill everyone else. At the same time, the innocents have to investigate. They need to stop the murderers in a given time.

However, nobody knows who is the killer!  The innocents have some urgency to gather clues: crime scenes, environment, others’ behavior. Otherwise, they can be… killed by the mysterious murderer.

The whole psychological side gives a new thrill:

What if these feelings could be felt in a real-life game?

Imagine that you are staring at your partners, finding a sign of evilness in their behavior. Imagine yourself laughing as a murderer, if you succeed virtually stabbing everyone.

With Loquiz, the murderer will be secretly be given a QR code. They discreetly scan it, then they get access to the terrifying augmented reality’s knife.

And then the fun may begin. One by one, the innocents will fall and become a ghost… Until they succeed to solve who the murderer is. Meanwhile, the game master will make their life uneasy, by giving a series of tasks using the camera.

While innocents are busy running or investigating, murderers will also use the camera for a different purpose. Look at these screenshots, you will figure it out.

… Is not the whole idea sounding awkward, creepy?

Do you feel awkward or hilarious at imagining such a game?

Is not that the finality of a game? Making us feel strongly for a game, for a role, for a team-playing.

An efficient game makes you build stronger teams because people feel together. And nowadays it became not too demanding to create such entertainment thanks to technologies. When you can easily set up all the rules, you will give the opportunity for people to easily follow guidelines.

On a side note, here is where my inspiration came from:

Let me ask you the following question: did you already play any “Source” video games? Counter-Strike: Source, Day of Defeat: Source, Left4Dead2 are the best-known example. I am a great fan. For passionates, as I am, the developers created a platform that reunites all the data from Source games. It offers a basis to conceive new game types. This platform is named “G-mod”.

My favorite fan-made game on this platform is the “Murder”. It is based on the famous “Murder Mystery” game type, invented long before the rise of video-games. And I decided to recreate the same spirit with Loquiz