Brain Pill to make you smarter 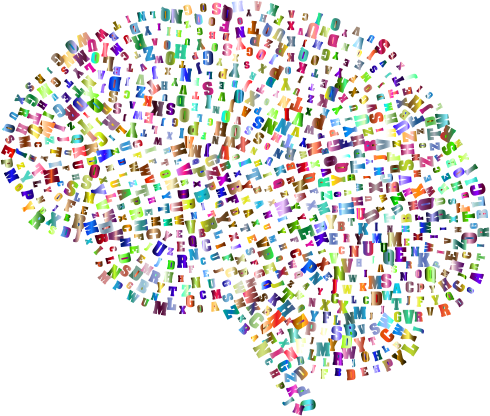 I have two daughters. Ten and twelve years old. Sometimes we discuss school, sometimes classes and sometimes the overall purpose of being in school. Lately a question surfaced – what is the most important class to attend to develop the brain.

The background of the subject is that supposedly math is the most useful thing to study if you want to develop your brain. I would agree that math helps to develop thinking patterns, but brain development in all its aspects? Not so sure.

I personally feel that my brain is driven to the limit when I try to learn a new physical skill. A dance move, ski turn, swim stroke etc. Even knitting is hard at the beginning. Somehow, it feels to me that my brain is a way more involved when I need to move my body than when solving sudokus, for example. When I master something, it becomes automatic but when learning, it really puts the brain to the test.

That is by no means scientific, it is just how I feel. However, I have seen some clues from the adventure games as well. Loquiz gives players some puzzles but makes them move at the same time. What we see is that orienteering takes so much focus that there is much less brain power available for solving logic exercises. Do not expect participants to solve very hard puzzles as they need to do quite complicated orienteering tasks almost at the same time.

One of my hobbies is orienteering and it is very clear that while it is easy to understand a map and plan route when standing still, it becomes increasingly difficult when moving actually. The faster I move the less capable I become in comprehension… So it seems that physical exercise actually needs a fair bit of brainpower to be performed.

It gets better. Anders Hansen has taken a look into recent brain research and put the summary into an easily readable book “The Real Happy Pill: Power Up Your Brain by Moving Your Body”.

My take of the book is this:
“The brain is built for movement, because historically we needed to move to survive. Lately we do not need to move so much and this change has been so rapid that our brain is still ancient.”

Mr. Hansen basically says that any kind of movement is good for your brain. You do not need to go orienteering or learn a new skill. Just being active is enough to boost your brain, memory and happiness.

Want to know more: get a book.
Need the short version – read an article.
Hate reading? See the TED talk.

Back to the school.
Exercise is crucial. Inside and outside of school. So my list would be PE, Art, Singing and other manual activities followed by the mathematics, languages and other stuff. ‘

You can mix some movement into all subjects. That is what Loquiz is for. When we launched Loquiz then one vision was to provide a way to make more classes more fun.