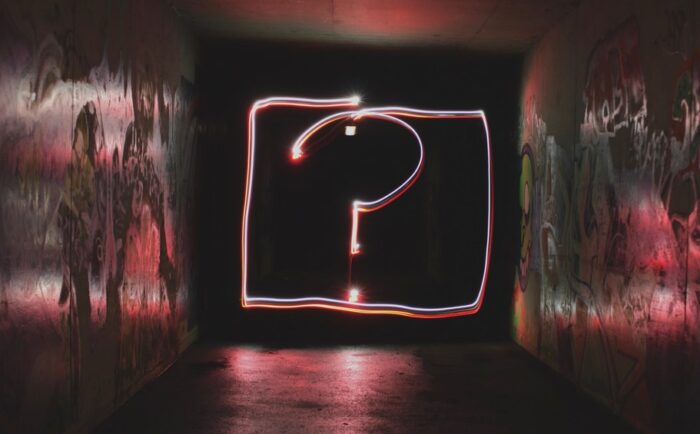 There is a new system how you can choose additional ways how questions are activated.
When you create/edit questions using the new activation methods, make sure to also update the app to the latest version. When you are already using EAN and beacon activations then these will continue to work.

To enable different activations, open the specific question and go to “Activations” tab.

Location-specific questions
When you create a question about an object to look at- usually a statue, building, tree- you mark it “location specific”. Then the question is fixed in the marked location and cannot be moved to another location while building new games. For general questions and tasks do not assign a location!

Beacons
Each beacon has an identifying number to activate the question(s). The same beacon can be the activator to multiple questions in the game. You can read further about the beacons here.

EAN- Product barcodes
You can add several barcode numbers that open the question(s).

QR
You can still download the qr-s pdf file for the whole game. In addition, now you can download the individual qr for only one question. Clicking on “Download QR for this question” will download a png to your computer. So you can print it, add it to your game materials etc. Qr is visible once you have saved the question and open it up for editing.

All of these activation methods are optional- so you can use them one by one or all at the same time.

For example, question settings below are activating a general team building task. This question will open up when one of the following takes place:
a) When a player reaches the location assigned to it in a specific game’s locations tab. During indoor games when it is opened or opened with a clue code.
b) When the player goes near the beacon with a specified id
c) When the player scans one of 3 types of products. Three product codes are defined. ( For example, they could be Coca-Cola 0.5l or 1l or 2)
d) When the player scans a provided qr code

+When you want to show the location but restrict question activating by people going to the pin, set a specific question’s radius to 0m when you build the game, in a locations step. Then it can be activated by only scanning QR, EAN or beacon.

+It is a good idea to use custom pins for special activation locations. Also it is good to tell players  what to do in a short and long intro. For example, a short intro could be “Scan QR!”. When building the game make sure to allow showing intros on pins.

+You can make special activation questions pins and radiuses invisible. Then you can put the pins away from the main game area. Finally, share tasks via chat or after answer comments. For example, chat “Go to a shop X and scan a product Y. A scanner is in the side menu!”

+In the scavenger type of games, the question will be opened with QR, EAN and beacon only when the according pin is brought with scavenger game activations on the game map (no matter if the pin is visible or invisible). So if the pin is not brought on the map with a scavenger activation rule jet, then it cannot be opened with QR, EAN and beacon. If you wish to assign such hidden tasks, bring them on the map at the start of the game with invisible pins as described in the previous point.