How to make the game “flow” 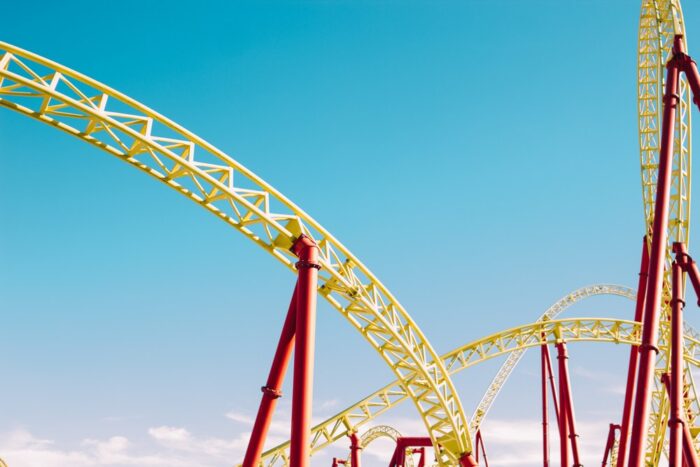 It feels good when you are in the flow. You feel like growing, but at the same time mastering the task at hand. It is not easy, but it feels good.

Teams have the flow as well. It is when they are achieving a lot, putting a lot of effort into it as well and getting rewards. To me it seems like Toyota Word Rally Team is in the flow at the moment, whatever they do they get the results and feel like winning!

The flow is also important  for game designers. When designing games you want to help players to feel the same. In my mind there are some specific things to keep in mind when designing event specific outdoor games.

b) “Getting” the game is more important than playing.
When designing the game, it is crucial to explain the game to  players. You get it because you are the author, but the players need explanation. Do you do it orally, in a welcome text or with first checkpoints is up to you. In this article there are some ideas for briefing the players.

c) Repetition makes good
To improve in something you need repetition. When designing a game where each task is different from any other task, you will lose the effect of repetition. An extreme example is from 20 years ago. We were running a game called Photohunt. Players needed to hunt down locations on photos and stage a photo to match the description on the photo. There were approximately 20 of those in each game and no other types of tasks. It was apparent that after the fourth or fifth photo the creativity levels went way up,the players understood how to stage good photos in finer details.

d) Mastering means being able to predict what is coming
If you are changing rules during a game play and tossing unexpected exercises to the player, then it does limit any attempt for the team to plan ahead. If the player can predict what is coming and can plan for that, it makes them feel like they are on top of the game. If you set up the game so that there are changes and surprises in every step of the way, you will take away the feeling of control from the players. Have clear rules and enforce them throughout the game.

e) A goal is a must and it needs to be followed up
Having a goal makes the game a journey with purpose. And if you have announced that the goal everybody is working towards, then you better follow up on that. Some players take it seriously and it really does not cut it to say at the end that results do not matter.

f) Demanding but solvable tasks are the best for flow
Fact questions are easy to make, but puzzles, search-around and creativity is much more efficient to get players to flow. Use timers and hints and such to make the tasks fit players abilities. Making the player to work towards an answer is more fun than a binary know-don`t know solution.

These are only few points that help for better flow in outdoor games. Do you agree with them? What do you do to get players to the flow?