Cheating in games and how to deal with it 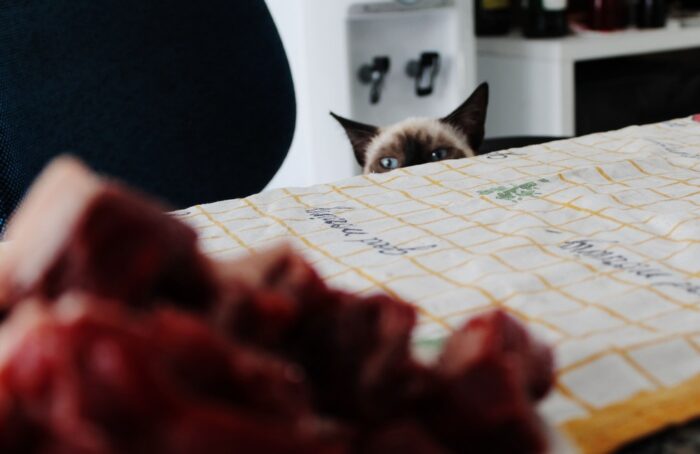 Every now and then I get a question how to deal with cheating in games?

Firstly, there are tech-savvy players who find workarounds technically in how an app, a GPS, and a game behave. Reality is that the app cannot force behavior in real life and also technically it is not possible for the app to keep control over certain aspects of the device if human operating overrides them.

Aside from tech, there is always at least one mischievous team who bends or even breaks rules. Examples of this are disappearing from the game into a pub to drink or using a taxi in on-foot games.

Luckily, as a game organizer, you have the power firstmost to prevent and manage tech and non-tech cheating situations.

What can you do?
-Like in any game, first of all, the participation should be voluntary- this avoids someone throwing tantrums out of spite. When you see that someone really spends their time otherwise, you can give them a hall pass- even if their boss has ordered to play.
-Explain the rules- what is allowed and what is not. For example, on foot games, some team takes a taxi/bike/train/horse because the instructor didn’t mention it was not allowed. Keep ground rules simple, short sentences.
-Encourage asking if something is unclear or not mentioned in the rules. If the team has a discussion whether they should act in a certain way or not then you should be the person to turn to. This is especially important in case of more advanced game concepts.
-Make clear you are the game master for the given time frame and will have a final word about any matter considering the game.
-Add a photo or video task into the game. If some team breaks the rules, you can add minus points. To correct points you have to go to the results page photo wall and under the photo add extra or minus points.
The photo task could be among the first tasks in the game. “Take a photo of your team giving a vow to the Court of Honour/Queen/magic elf, etc. To act honorably today! Remember, if you break the vow during the game, you will get minus points!”
-Ignore misbehavior if the team acting against the rules is not on the winning position. In the end of the day it is not that relevant.
-If several teams cheated, make an announcement that as many cheated the winner will be determined by luck. Pick a Fortuna and let the fate decide.
-Make a game where everything is allowed and call it “The Purge”. This advice came from a company that rewards players’ wits so there are very few rules and almost everything is allowed.

How often players break the rules at your events? How have you managed these incidents?