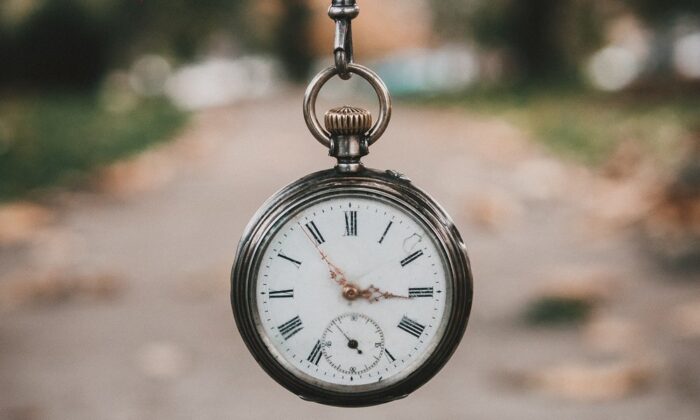 So far you have been able to set a duration of the game in minutes. Now it is additionally possible to set  the  end time of the  game by a date and time. Setting  the ending time of the game by clock is  useful when you want all teams to end their playing for a certain time.

While creating a game you can still set under the specific game’s Configure page the  time limit  of the game duration, for example for 120 minutes. This means that for the team starting the game it will end in 120 minutes.

And in addition, while creating the event under Advanced tab you can set an end time for the specific event. Now  it gets interesting is if you have  set both: on the  Configure page  of the games the  game time limit duration in minutes AND also the game ending time when creating the event. This among all the configurations is roughly explained in the matrix below.