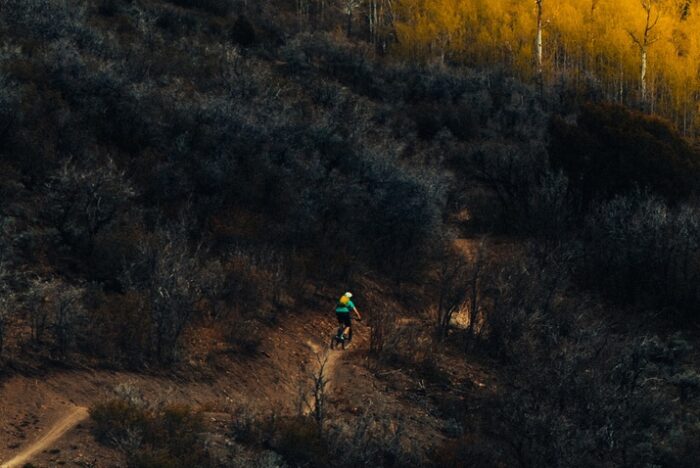 While most outdoor team building games take place on foot and some by cars,  there can be cool exceptions.

We know that Loquiz has been run with kayaks, speedboats, cars and bicycles. But also on mountain bikes and skis (yes the winter will arrive sooner or later)! To make locations active and close without players` effort, you have to tweak the game through! So the players` goals are to pass through the locations and gather points only by visiting the spots. To enable that, you have to do the following:

Create a no answer question.
Add a timer of 5 seconds to it.
Then, in game settings make sure you have unticked all the options to show after the question is answered:
Show if the answer was correct or incorrect
Show an after-answer comment, if available
Show a correct answer after the user has answered incorrectly
These all should be unticked.

Now what happens is that the no answer question pops up and then closes after the timer runs out on the question. No input needed by the player.

You should test with different radiuses, because the faster transport than on foot needs bigger radiuses to activate.

Share in the comments what are the wackiest transports you have used in team games?