Guest post: How to Add FOMO to Your Next Event? 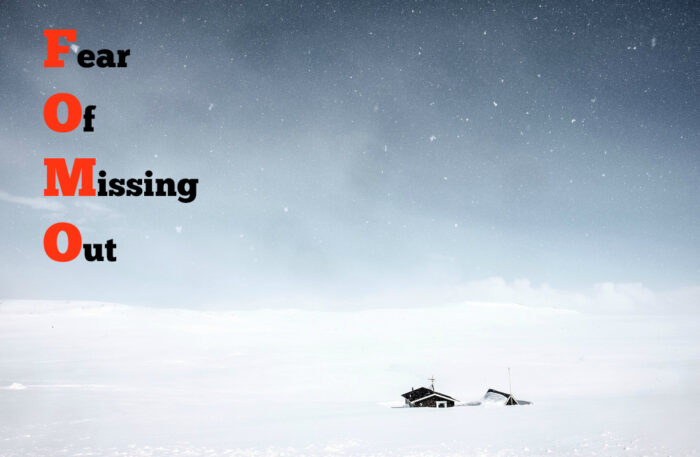 In the age of social media promotion with events constantly being highly publicized, it’s not unusual for people to develop a condition known as Fear of Missing Out (FOMO). FOMO is exactly what its name suggests: missing out on a highly anticipated event that’s much talked about on social networks.

Apparently, it’s a real thing and even has its own Wikipedia page. This is also something that event planners can evoke in their followers to get them to attend their conference.

Most cities have local-specific listing sites where event planners can list their event. This ensures that it gets seen and attracts the attention of locals who may want to take part. Thrillest is another site that showcases notable events in various cities.

Once listed, provide a detailed description of what your event offers. Make it be known what people will miss out on if they decide to skip out. Hot Tub Cinema is a New York-based company that created a really effective FOMO-oriented article.

It included a pic along with promises of a party filled with movies, hot tubs, and alcohol. Who would want to miss out on that? FOMO and the scarcity tactic go hand in hand and are even sometimes used interchangeably. Naturally, when people realize only a limited number of tickets remain, they may ponder the implications of missing out on a potentially memorable-worthy event.

In the days leading up to the event, give people an update on the number of tickets that remain. Also remind them that walk-in ticket sales are not guaranteed, so it’s best to act now to lock in their spot.

One Dallas event known as Jared’s Epic Party did just that. It released a poster showing the number of days remaining to reserve a ticket. It also included event-related images to show what people will miss out on if they decide to pass. Flash sales are time-sensitive offers, usually lasting 24 hours or less. An offer can be a discount off the ticket price or an e-store discount code that comes with all ticket purchases.

Flash sales are effective because, like the scarcity tactic, it creates a sense of urgency and subsequently a fear of missing out if they don’t act fast.

Promote the flash sales several days in advance so people will be sure to save the date. You don’t want people missing out because they were unaware of it.

Most events are live streamed nowadays to accommodate those who can’t attend in person. Typically, the session is also recorded so others can tune in at their convenience. To evoke FOMO, however, consider only a YouTube live stream without recording it.

This way, people have to either attend the event or tune in remotely via social media. If they fail to do either one, then they’re out of luck. Make it known ahead of time that the stream will not be recorded. This will also encourage more people to tune in, which is always preferable over people watching the recorded version several days after. The former creates more live engagement and discussion.

This tactic is a real clever one in which you discuss FOMO directly with your followers. Mention about how it’s a real phenomenon and point out a few statistics, such as the recent survey that revealed that 56% of social media users has experienced FOMO at one point or another. You can follow it up by mentioning your event and how followers can avoid experiencing the trauma of FOMO by reserving their ticket.

This is exactly what the online shopping company Rue La La did with one of its promotions to get followers to sign up for its email newsletters. The company even went one step further and stated that the message will not appear again, so visitors had to click the link right then and there or miss out. You can follow in the same footsteps with your event. Perform a random act of kindness for an attendee or two. For those who have already purchased a ticket, select a ticket buyer at random and do something nice for that person, such as upgrading his ticket to a VIP pass or reserving front seats for his entire party for the presentation.

Make it known on social media that such random acts of kindness will be going on at random times, and the only way to potentially be selected is by buying a ticket. People appreciate such gestures and don’t want to miss out by procrastinating. Be sure you publicly announce the winner.

Globally and nationally known events like Coachella, Comic-Con, and TED Conferences have an aura of exclusivity due to the sheer difficulty of acquiring a ticket. Usually, the lucky ones who manage to gain entry are high-profile individuals, those with the right connections, and those who reserved their spot immediately after the previous event.

Of course, it’s unlikely your conference has the cult-like status of the aforementioned events. You can, however, create that sense of exclusivity and, therefore, FOMO.  You can, for instance, initially only make tickets available to those who attended last year’s event or give first dibs to loyalty program members.

When it comes to much-talked-about events, nobody wants to be the odd one out. FOMO is very real and you can exploit it to your advantage to get followers to take the desired action and strengthen your brand in the process. Dan McCarthy is an Event Manager at Ultimate Experience, an event management company based in the UK. Dan has 5 years of event project management under his belt. He has worked on many successful events, and currently he shares his knowledge by writing on the company blog. Follow him on Twitter @DanCarthy2. 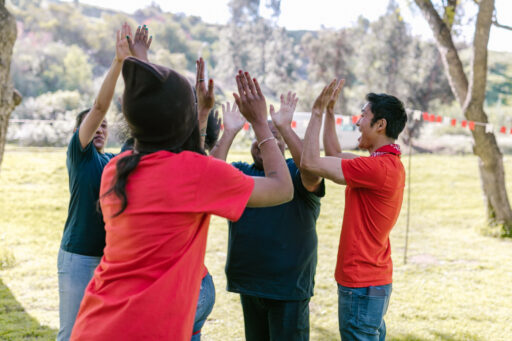 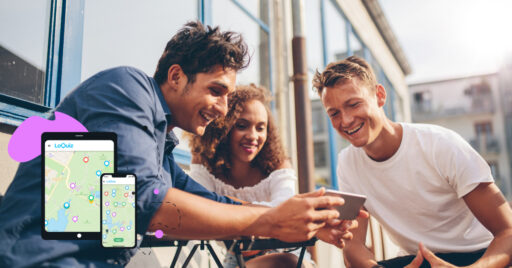