Add custom maps to your games – working with picture overlays 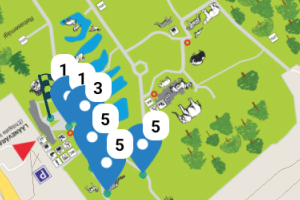 You can read detailed descriptions about how the feature functions in the support section. But there are some situations where this feature really comes in handy.

There are loads of places where Google and Apple maps just show green. Usually, in this case, not much is visible from the aerial image as well. If you have local maps, local aerial images or orienteering maps available for the area, then you can scan, or screenshot a picture file of this and place it over the existing map. That way navigation becomes easier and more fun.

This is adding some info onto the map that was not there but still relying on the base map for navigation. You can add writings, missing roads, or mark areas. It is best to use .png files for this purpose and make sure the background is clear, not white. A really cool way to augment maps yourself is to take any sports tracker and walk through all the tracks in the area. Then, list those in your sports app and make a screenshot of your tracks. These can be used to augment an existing map. You can create or use thematic maps. Sometimes venues have their own hand drawn maps available. Both, thematic and old maps have the issue of being very hard to calibrate. Also, take into account that you can not change the perspective in Loquiz. If changing perspective is needed, do that in an image editor and take google map as a base layer so it lines up later.

4. Hand draw a map that has nothing (or very little) to do with actual surroundings.

This can be for example taking a map of a whole world and reducing it so that player visit all the countries in the game. It is very important to make it clear that the map are not reflecting the surroundings then.
Making your life as easy as possible:

Test your creation in real life settings. Maps that are off will make it harder to navigate, so use the feature sparingly and test, test, test. Not all the maps will work as a good overlay. 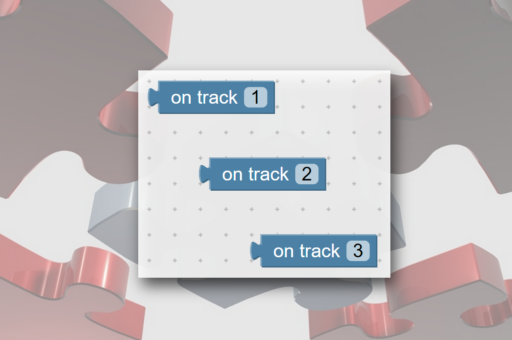 BlogFeaturesGame ideasQuestion ideas
Add uncertainty and depth to your game through the “On Track” blocks! + 5 examples
13 May 2022

When you are building a game, you’re wondering: What does it take to make deeper rules? In the beginning, when... 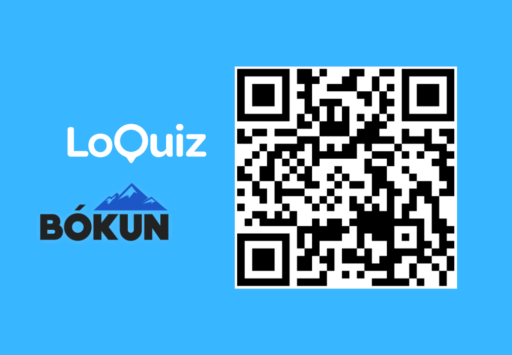 You might have used to generate tickets in Loquiz to sell the unique passcode for individual players as tickets. What...