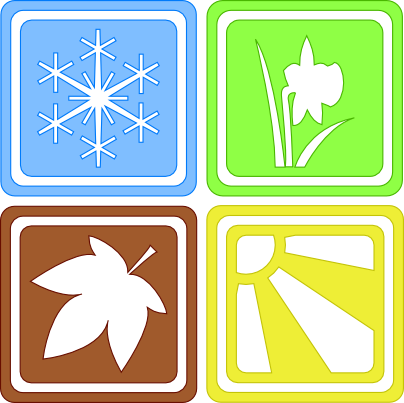 Seasonality is one of the prominent issues tourism companies face where-ever they are.  Even if you live in a location where there are no visible differences between seasons. It is a tough nut to crack, so here is a case study from one North European outdoor company. Case is about how they developed their portfolio and how this affected their overall seasonality.

The company we are going to speak about started off 15 years ago as a kayak tour provider. Due to the climate conditions in Northern Europe this service is highly seasonal. It is fair to say that the sea-kayaking season only lasts about three-four months. Check the graph.

Over the years they have had a little business during winter times (like pool sessions and river-running), but overall situation is that during peak season the sales are up to 100 times larger than low season.

It is tough to hire anybody full time that way, so they started developing other “touring” products. Snow-shoe walks in the winter, canoeing in early spring and late autumn were the ones that helped to reduce the seasonality.
Check the graph below.

On the way they had some really spectacular failures as well. For example “tour-skating” or skating tours (this is were people go with ice skates to long tours on the sea ice or large lakes) were sexy, but demanded so specific conditions so they could not be profitably carried out.

This all resulted in a situation where company had business throughout the year, but the high peak during the summer still stayed. However now the difference between peak sales and low season sales was around 10 times. Check the graph below.

This also brought some issues

1. Low season products were less profitable due to lower client volume and lesser operator experience. Preparations for every season engaged instructors, so focus was drifting from selling for the high season.
2. Low season products (while being outdoor products) needed somehow different kind of knowledge from instructors. So lot of time was spend on training instructors.
3. All the services needed specific equipment. Investment into equipment had lower ROI as the client volumes were lower.

So while reducing the effect of seasonality company profitability did not change  much.

There were some positive changes

1. Company was now able to recruite key instructors full time. This helped to keep their focus on company matters.
2. Marketing became more efficient as marketing effort for every product carried over for other products as well.
3. Having portfolio of products made it possible to cross sell services and grow client base much faster than with single product.

Today the biggest product group for this outdoor company are all kind of team and outdoor games. Games sales difference is about 4 times between high and low peaks.  Also game sales is higher throughout the year and profitability better than touring products. Check the sales volume comparison. This is comparison, not cumulative – games are more than two times bigger than tours. 1. Games are generally easier to run than tours, so instructor choice is wider. Regular instructors can do it very well.
2. Games can be prepared where the client needs them so they do not loose a client if tour can not be carried out  in the given area.
3. Possible client base for games is larger than  adventure tour client base, so cross selling becomes a possibility.
4. With modern software games can be prepared off-season, so that you take some burden from instructors away during the low season. Should you start offering games to fight with your seasonality? It depends. But if you decide to do that you should jump to the first wagon and make it high tech with tablet computers.

There are other strategies one can employ to deal with seasonality

In addition to trying to make your core service season longer and diversifying services one has few more possibilities.

1. Shutting business down for low season.

This works when your low season is relatively short. So your entire team can go on the vacation for month or two. Event organizers use this approach quite often. When your low season is longer you will face two issues with shutting down: a) your high season needs to be really high or you will simply run out of money and b)your marketing will suffer just because you will be out of peoples top of mind. Neverthless this tactic might bring you better profitability than trying to offer something for every season.

Tour operators sell and prepare tours during low season and carry them out during high seasons. So you could potentially grow your high peak even higher if you focus on resources on execution and handle the preparation during low season. It is not possible with all the product categories, but with Loquiz it is now doable in games sector as well. Majority of Loquiz users ask their instructors to come out with new content for games during winter so in summer they are able to prepare games literally in minutes.

The viable strategy is most probably the mix of all four – developing your product portfolio, shifting preparation to low season and finding sensible time for a vacation. Just the mix is individual.

What do you think? 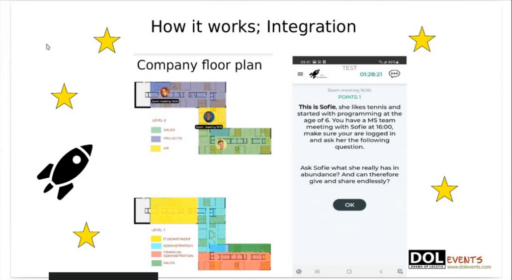 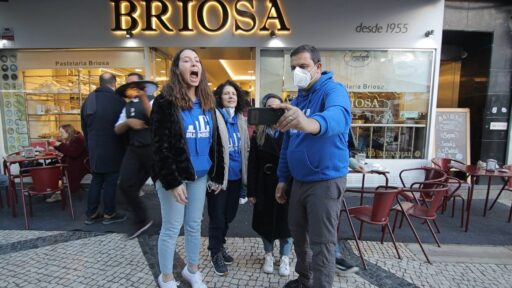