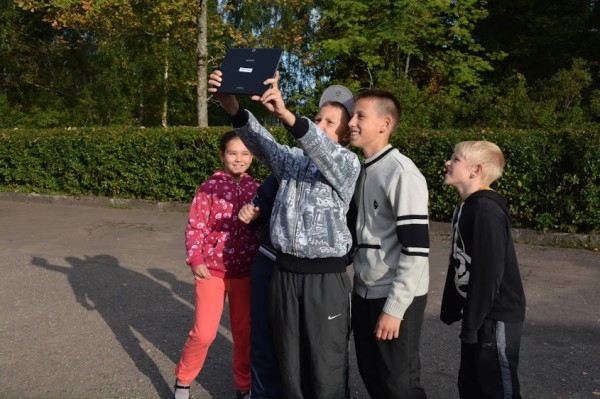 When Loquiz was founded in 2010,  among event professionals emerged one side project to give something back- the  pilot project for schools. The pilot project involved the usage of outdoor smart device games as ed tech in schools. Teachers started creating and running games for educational purposes during school classes in the speed of light. The reasons as many of the teachers  explained were- you could make children move physically; no convincing of students to participate as they would use their own smartphones and you could make children interact with each other (improving the social skills in a  real life). Plus in the end teachers got results as a wrap- up and could see what topics and facts had been understood well and what needed extra explanation. So there was no convincing necessary for teachers why outdoor games were fun  – they decided so by the reaction and immediate feedback from students. Along the way there were gathered good amount of thoughts about the functionalities and features what teachers suggested as well sincere positive experiences they had got with students while playing. Teachers and lecturers from 183 schools and 7 universities from different countries are now creating numerous awesome games. Also in some schools the students have taken initiative for the school to start using games created with Loquiz as one ed tech tool. Some use it just for quizzing, some conduct sports days, some during class breaks in the middle of the day, some during field trips to ensure some knowledge is absorbed on the trip. Loquiz has also happily cooperated with a student company called Digitund– which provides hands-on technology courses for teachers to use tech in their classes. It was pleasantly surprising that teachers took the initiative and independently composed Loquiz tutorial materials for schools and organized gatherings to learn together the game constructing. Many of them blogged actively about the ideas brought into life. Asking the right questions and composing the good questions take an effort. And so emerged the idea to do a micro crowd sourced content creation project. 10 teachers took part in choosing out and sharing their own best questions with others in schools question library. In the end everyone provided a tiny bit and got part of the power of knowledge from others in this mini project. The goal was to choose out 200 questions but it turned out as 400 questions for the educational questions library. Now these questions are used for setting up games for students. Loquiz team is grateful for this experience of inspiring and engaging so many schoolchildren to move and think outdoor. Hopefully many more interesting gamification ideas will be brought into life in upcoming school years. 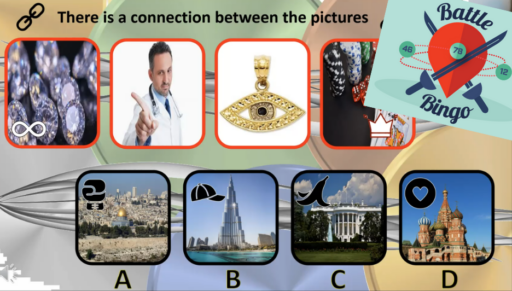