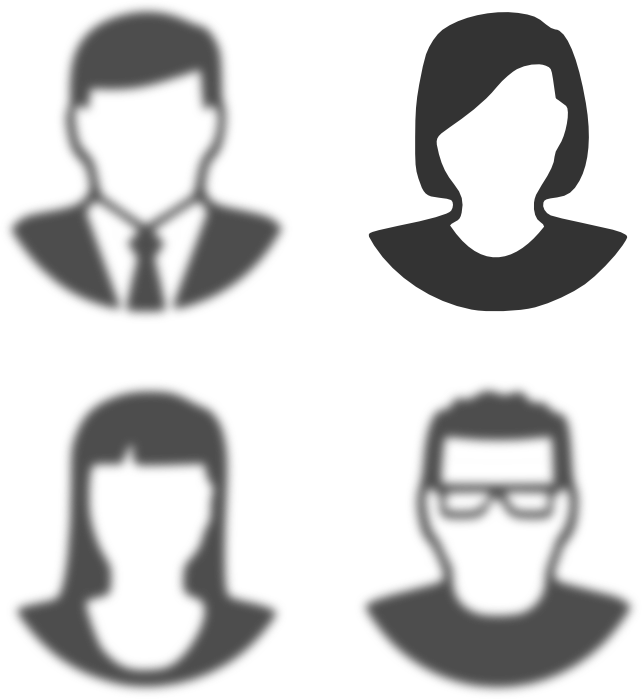 When people play in teams of 2-5 or even in larger groups, someone tends to take the leading role and hold on to the smart device. This is the reason why assigning tasks and changing team leader roles within a group keeps everyone engaged. Some of these tasks also encourage discussion meanwhile. We have written briefly before about engaging everyone in the team but Rick from Sanzan Productions wrote an interesting set of possible tasks in the Loquiz users group in facebook. Here are his thoughts:

Changing the leader can not only involve everyone on a team but can also lead to some insightful revelations about team members and spirited discussion when it comes to choosing that new leader. I started writing some “Let the team member with {blank} lead you to your next destination questions. My list soon got out of hand so I thought I would share them with other Loquiz admins.

1) I started with the obvious, physical characteristic ones.

Have the teammate ……. lead you to your next destination.

2) I avoided using traits that are negative, (fattest, oldest), before I went on to lifestyle type questions.
with the newest pants/jeans/shorts
with the youngest sibling
with the most nephews and nieces
with the most recent haircut (oldest)
with the largest total dollar amount of change on them
that most recently ate:
-fast food
-Mexican
-Indian
-Steak
-Chinese
-Sushi
-Barbeque
-a hot dog
-chili

3)Next I went on to some questions that would be sure to start some discussion.
These came in two styles. Occupation and How Daring Are You.

Have the teammate that would make the best ………. lead you to your next destination

Have the teammate most likely to ……. lead you to your next destination.

As you can see, the list could go on and on.
The questions should be positive! No ‘best garbageman’, unless you really know your teams and no ‘mostly likely to sleep around’ unless you’re doing a bachelor / bachelorette party.

I think these questions would work well with both teams that know each other well and those that are new to each other. The goal is interaction and entertainment.