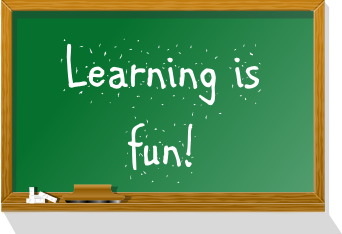 In March 2015  Estonian Information Technology Foundation for Education (HITSA) held a competition for schoolchildren. The goal was that schoolchildren themselves would come up with solutions to make learning fun and interesting.

Loquiz was used by one of the teams to take learning out of classroom.  They developed around 60 questions in different school subjects and turned them into adventure. They also used  well known programming environment Scratch and created computer game for those not willing to move around  🙂

Over 200 projects in total  were submitted to the competition. Yesterday the finals took place.  All the teams reaching finals presented their project and  had a chance to look at other projects.

Congratulations and thanks for using Loquiz!